Eleven police officers fired after having sex on the beach

In Anapa, more than a dozen police officers were either fired from their jobs or held liable as a result of the investigation into a notorious criminal case. It is believed that a group of police officers coerced  a minor female volleyball player from the Moscow region to have sex with them. The case received an extensive coverage in Russia and engendered wide public outrage. 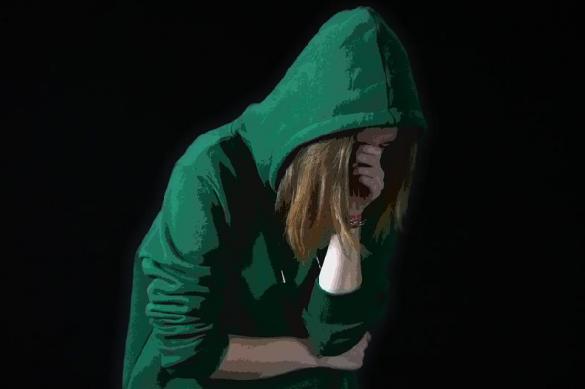 Four police patrol officers were dismissed from their jobs, while strict disciplinary action was taken against their supervisors, the press service of the Russian Ministry of Internal Affairs for the Krasnodar region said.

The incident with the participation of a minor volleyball player, who played for the youth team of Russia, took place in Anapa (a resort city on the Black Coast of Russia) in late August. The police found a couple having sex on the beach. The officers released the young man, who was already 18 years old, but started intimidating the young woman, who was a minor individual.

The woman told the officers that she would be willing to do anything just to be released. Two officers started having sex with her, while a third was standing near and watching. When it was all over, they took her to the Volleygrad sports complex, where the athlete was training. The girl told everything to her trainer, who sounded the alarm.

The victim is an athlete from the Moscow region, who went to Anapa to take part in the finals of the Russian beach volleyball championship.