Two people died in the Ulyanovsk region of Russia after they allegedly consumed homemade sunflower oil. 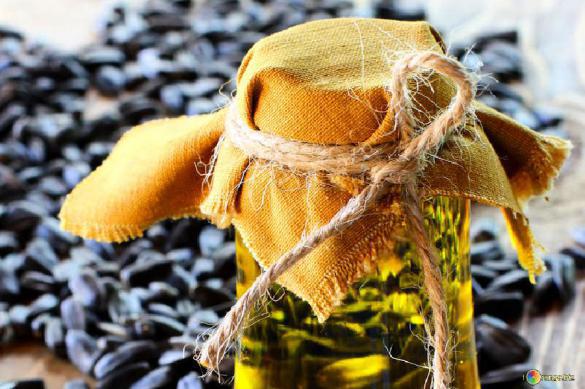 Seven people with similar symptoms of food poisoning have been hospitalised in the city of Ulyanovsk during the recent several days. Two of the patients are underaged individuals. The children's lives are out of danger.

Law-enforcement agencies investigate the version of food poisoning, as it is believed that the patients consumed homemade sunflower oil (vegetable oil). All of the patients are either colleagues or relatives, and all of them consumed one and the same oil.

The victims suspect that there was rat poison in the oil. The oil was made by a pensioner, who had received sunflower seeds from a resident of the Samara region. The pensioner made many bottles of sunflower oil from the seeds, and then distributed the bottles between his relatives and friends and kept some for himself.

According to most recent reports, two of the patients have already died, while six others remain in severe condition.

It is believed that the sunflower seeds, from which the oil was made, had been stored in a hangar that had been treated with rat poison. The amount of poisonous oil may reach 600 liters.