Man carrying 14 gold bars in his stomach arrested at airport

Customs officers detained a man at the airport of Tashkent, the capital of Uzbekistan, who tried to smuggle more than 400 grams of gold worth $17,000 in his stomach. 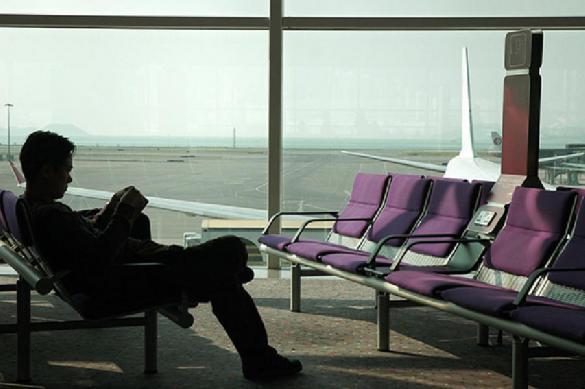 According to the press service press service of the State Customs Committee of Uzbekistan, the man was trying to depart from Tashkent to Delhi. At one point of airport inspections, customs officers decided to hold an additional inspection for the passenger. They established with the help of scanning equipment that the detained man was carrying 14 small gold bars in his own stomach. The bars weighed the total of 434 grams. Their cost made up more than 150 million soms (currency of Uzbekistan, equivalent to about 17,000 USD).

Employees of the customs service of Uzbekistan say that such incidents take place in the country on a regular basis. In March, two women were detained at the airport in Tashkent after it was found that they were trying to smuggle hand-made gold bars worth more than $15,000 to Amritsar, India, in their stomachs.