New York Senator, Democrat Chuck Schumer, believes that FaceApp photo-processing application developed by Russian company Wireless Lab is a threat to the national security of the United States. The politician expressed his opinion in a letter that he sent to the FBI and the US Federal Trade Commission. 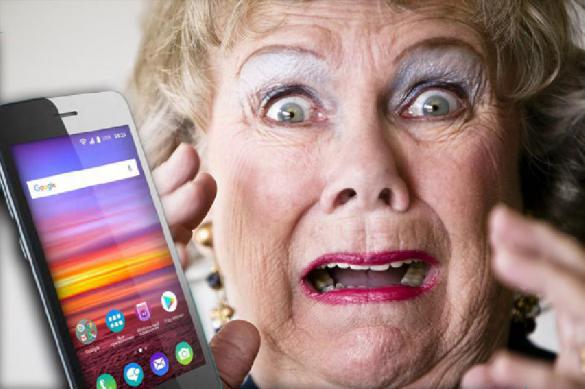 The senator published the document on Twitter. He wrote that millions of Americans who downloaded FaceApp had to give the company full and unconditional access to their personal photos and data.

"I have serious concerns regarding both the protection of the data that is being aggregated as well as whether users are aware of who may have access to it," his letter reads.

In the letter, Schumer said that the privacy policy of the application does not answer the question of what happens to this data after a user deletes the app from their device. The senator is concerned that this level of access lets the company use images uploaded to FaceApp without user consent.

Chuck Schumer is also worried about the fact that the developer's office is based in Russia. He asked the FBI to find out whether the data of millions of Americans, who uploaded their private information into FaceApp, could be in the hands of the Russian government or companies associated with it.

FaceApp appeared in 2017. The application uses an artificial intelligence technology that can alter downloaded photos making people depicted on them younger or older. A user can also change their sex, hair color, or add tattoos and makeup to their photographic images.

The interest in the application has recently grown globally thanks to the so-called FaceApp Challenge, when many celebrities and public figures also started publishing their "old" photos on social media.

The viral application caused public concerns after programmer Joshua Nozzi mentioned hidden dangers of the photo editor. He said that FaceApp sends several photos from smartphone memory to its server, even if the user selected one. Later, TechCrunch reported that neither the staff of the publication, nor third-party experts found signs of background photo downloads.

Meanwhile, FaceApp developers have responded to US Senator Chuck Schumer. They said that they store all downloaded user data in a cloud and promptly delete the information. The program downloads only the file that the user wants to edit, and most of the photos are deleted within 48 hours. They also said that all features of FaceApp are available without the need to log in to the system where the user is authenticated. Ninety-nine percent of users do not log in, and developers do not have access to their data.

If desired, the user can delete their data from FaceApp. This can be done through "Settings - Support - Report an error", indicating "confidentiality" in the "subject" line.

FaceApp developers assured that they neither sell nor transfer information about users to third parties. To crown it all, even though FaceApp's research and development team is located in Russia, the user data is not transmitted to Russia.