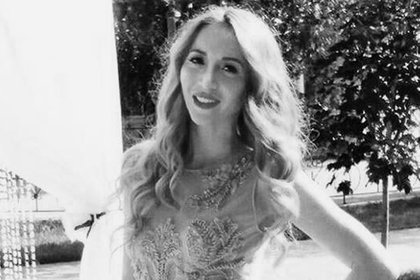 Elina Babicheva, a 30-year-old patient of a Moscow medical center, died during a facial massage. It was said that the woman was acting very strange during the procedure.

The doctor, who was making the woman a massage, was renting an office at the medical centre. The doctor said that the woman had dilated pupils. Soon the woman developed cramps and had foam coming out of her mouth. She died very quickly, the doctor said.

The incident took place on July 14. During an inspection, specialists found numerous puncture wounds on the woman's face and torso. The wounds were similar to those caused by medical needles.

A forensic examination was appointed to determine the cause of death of the young woman.