Many Russian women wish they were born as men

A research conducted on the eve of the Day of Defender of the Fatherland, which Russia celebrates on February 23, showed that a third of Russian women would like to be born as men. 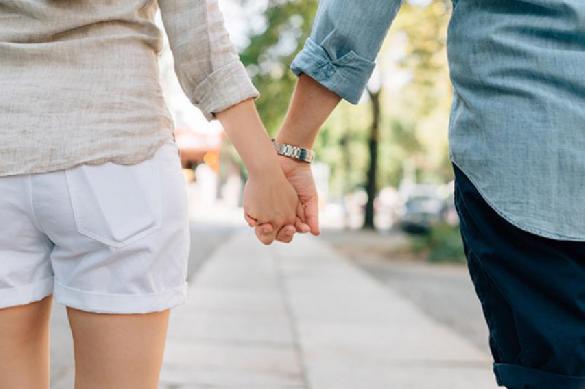 Thus, 28% of female respondents over 18 years old are sure that their life would be much easier if they were born as men. As the women say, the biggest advantage that men have over women is related to physiology and lifestyle in general. Men do not have to give birth to children. In addition, men do not have to start every day with applying makeup and doing their hair before going out. To crown it all, men do not have to control their pubic behaviour the way that women do. Many women who took part in the study admitted that they often have to contain themselves, but if they were men, they would simply whack their offenders.

In Russia, many women admit that it is much easier for men to build careers and achieve success from the professional point of view. Men are traditionally paid more than women, even if they work at one and the same job.

Interestingly, the older the women, the more often they believe that men's life is more interesting and better in general.

Men regret their sex a lot less frequently, the study said. Only five percent of male respondents said that they would be happier in life if they were born as women. "Women do not need to be smart, and successful, they do not need to build a career either. We always have to be strong, we do not have a right to emotions," the polled men said.

All in all, the majority of men  - 91 percent - and women  - 65 percent - are happy with what they are. Most women are happy with having children, whereas men are usually proud of their sex. As a respondent said,"I am proud that I am a man, because this is the greatest gift from God."