Smartphones and social networks not allowed in the Russian Army

The State Duma of Russia has given the third reading to the law that prohibits Russian army servicemen and conscripts from using mobile phones and other portable electronic devices that allow them to connect to global networks and transmit information. 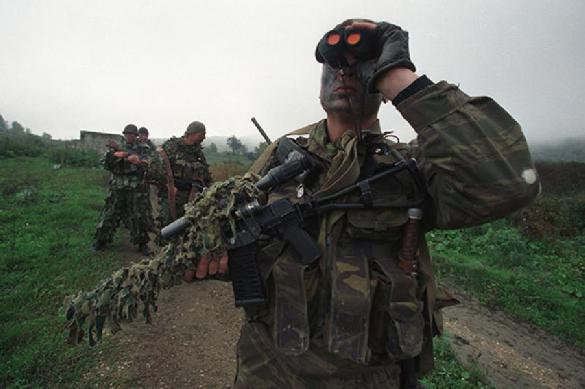 408 MPs supported the bill, no one voted against. The measure is deemed necessary because of difficulties in organizing control for informational restrictions. In other words, draftees and military personnel may open public access to undesirable information, such as their location.

The right of Russian servicemen to use social networks is going to be limited as well. For example, they will not be able to post any information that may indicate their location and affiliation with the armed forces.

The bill also prohibits servicemen from contacting the press, talking about their colleagues or details and peculiarities of their service. The authors of the draft law explained that such measures were introduced in connection with "special" attention that foreign special services and terrorist organizations were paying to the Russian army.