Jehova's Witnesses hunted down in Russia

In the town of Urai in Russia's northern Khanty-Mansiysk Autonomous region, the police in cooperation with Federal Security Bureau officers conducted a special operation to arrest members of Jehovah's Witnesses* religious organization. The organisation is banned in Russia. 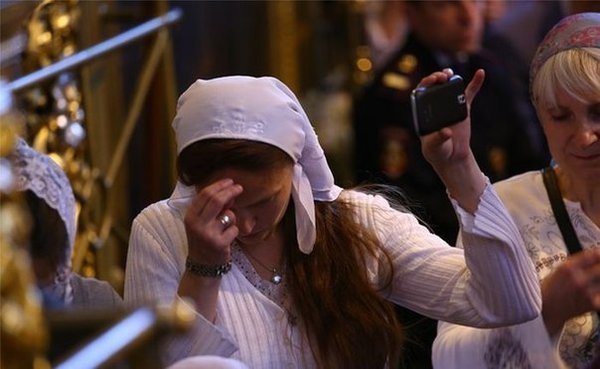 A criminal case was initiated against the Jehovists living in Urai. The police seized extremist literature, computers, cell phones and other items relevant to the investigation.

The activities of the religious organization in Uray had been organized from July 2017 to July 2018, that is, after Jehovah's Witnesses* was banned in the Russian Federation as an extremist organization. However, it remains unclear why security forces decided to detain them only now. It also remains unknown how many people were arrested.

As it was said, the followers of this organization were propagating their superiority over other citizens who were not Jehovah's Witnesses*, and held secret gatherings to work out plans, study extremist ideology and recruit new members among local residents inciting them to break their family relations and disregard public authorities.

It is worth noting that Russian President Putin said at a meeting of the Human Rights Council on December 11, 2018 that the inclusion of Jehovah's Witnesses* on the list of extremist groups was "total nonsense." However, the persecution of the Jehovists in Russia continued.

On February 7, the Kremlin reported that Putin would soon give instructions on the results of his meeting with members of the Human Rights Council pertaining to the decision to ban Jehovah's Witnesses*  in the Russian Federation. Putin's spokesman declined to comment on the recent decision of the court of the city of Orel, which on February 6, 2019, sentenced Danish citizen Dennis Christensen to six years in prison on charges of extremism.