Russians lose faith in their future, get ready for worse

The Russians are not expecting the bleak and poor future to come - they are getting ready for it already now, a new study by the All-Russian Public Opinion Research Centre said. 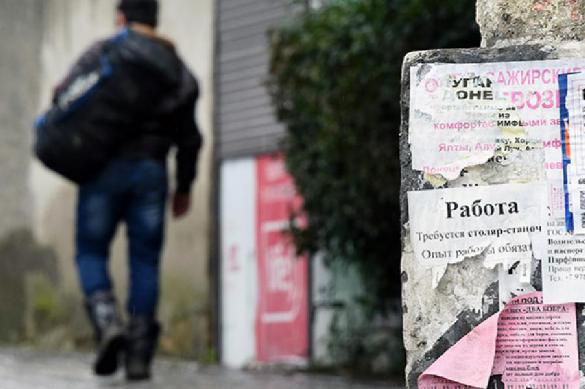 According to the study, the number of those who share a pessimistic view on the future in both personal and national terms has skyrocketed.  Fifty-seven percent of the polled said that the economic situation in the country was "average." Twenty-seven percent estimate the economic situation in Russia as "bad", whereas 14 percent said that they were happy about the state of affairs in the Russian economy.

The "index of assessments of the economic situation" dropped by 16 points. The index of social optimism declined by as many as 23 points. For example, 25 percent of Russians believe that their lives will become worse in the future while, another 40 percent said that "everything will remain as it was," and 25 percent of optimists believe in the bright future of Russia.

Sixteen percent of respondents said that they were concerned about their lives, while another 21 percent are partially satisfied, and 58 percent of Russians are quite satisfied with the current "stability."

Experts believe that the majority of Russians have lost faith in their future because of the highly unpopular pension reform that raised the retirement age in Russia for both men and women.