The Investigation Committee in the Voronezh region of Russia is looking into a police report filed by the son of an 89-year-old female resident of Voronezh. The man claimed that his elderly mother had her healthy leg erroneously amputated at the city hospital. It was said that the victim of the surgery is a former concentration camp prisoner. 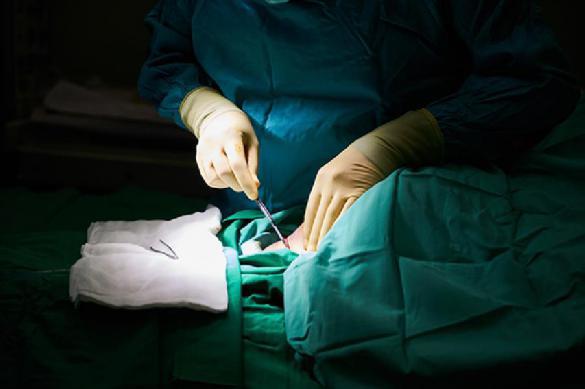 In the report, the man wrote that on November 4, his mother had to be rushed to hospital, where doctors amputated her leg. However, after the surgery, the patient's son found out that doctors of the City Clinical Hospital No. 3 amputated the woman's healthy left leg up to the middle of the thigh. The woman had the gangrene on the right leg, the man said.