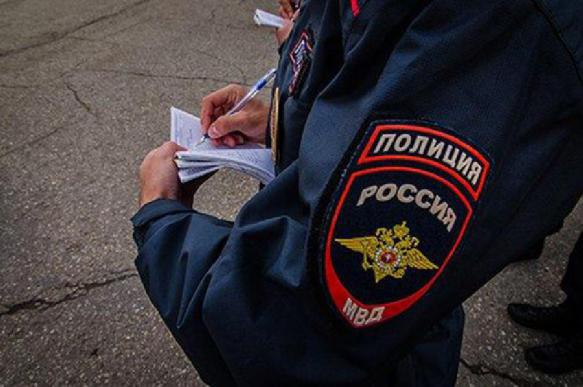 A 41-year-old woman died at a Moscow hospital after she fell from a railing in a Moscow shopping mall.

On Tuesday evening, October 30, a woman sat on the railing on the third floor of the shopping mall on Khoroshevskoye Highway. The woman even tried to lie down while balancing on the railing, but failed and fell down.

The woman fell down on another woman who was passing by on the first floor of the shopping mall. The victim, named only as Chulpan, is 27 years old; she remains in a critical condition. Doctors of Moscow's Botkin Hospital are fighting for her life.

The video of the incident shows a security guard passing the woman by and saying something to her a few moments before the woman fell down to her death. Investigators are trying to find out why he did not make the woman get off the railing.