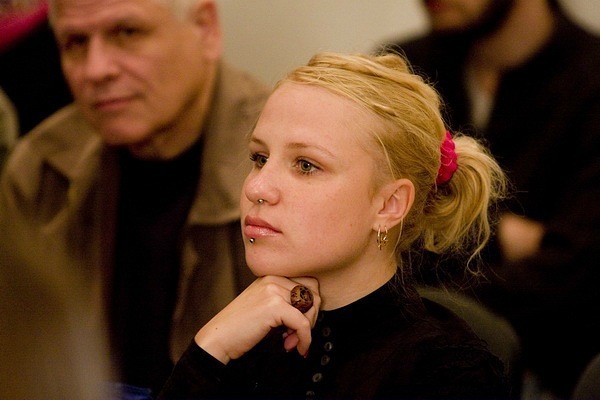 On Friday, October 26, Russian film director Valeria Gai-Germanika went to the premiere of the film "The Alien" by Alexander Kulikov.

During the evening, the woman left her new iPhone XS Max on a seat. Valeria bought the phone in the United States on the first day of sales for 220,000 rubles (about $3,400).

When the woman returned, she did not find the phone on her seat.

Valeria Gai-Germanika posted a new picture on her Instagram account and wrote that she was starting a new life "without her past in an iPhone" that was stolen from her. The film director believes that the theft of an expensive smartphone was committed by her ill-wishers, who were haunted by Germanika's success and her wealthy boyfriend.