Nikolai Karachentsov, a legendary Soviet and Russian film and stage actor, died on October 26. According to his son Andrei, the actor died of kidney failure. 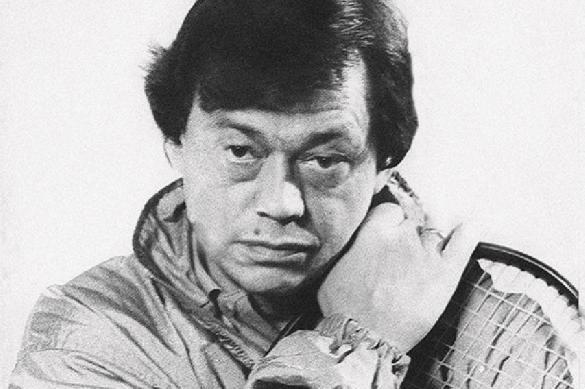 Karachentsov died in a Moscow hospital at age 73. He would have celebrated his 74th birthday on October 27.

The actor was diagnosed with cancer in 2017. A tumor was found in his left lung. Karachentsov went to Israel for treatment, but it had no effect. In 2005, the actor got into a car accident, after which he was in a coma for almost a month. He could never manage to restore the speech completely afterwards.