A week has passed since the massacre in the polytechnic college in the city of Kerch. Dozens of  victims, fifty injured, an explosion, suicide of the dangerous criminal, grieving relatives - Russia still lives in shock after what happened in the Crimea. 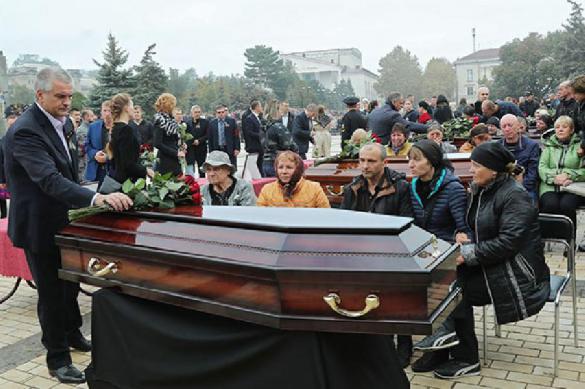 In social networks, however, the Kerch shooter has been gaining popularity. Youngsters create communities dedicated to Vladislav Roslyakov - the shooter, who arranged an explosion and mass shooting in his own college. In those communities, young girls talk about how handsome and masculine the shooter was.

Pravda.Ru contacted psychotherapist Vladimir Fainzilberg in an effort to find out why young people admire those who commit grave crimes.

"Usually, some people tend to glorify a criminal like him. It has always been the case: the worse the crime, the more fans it generates, especially among females. Young females always look for a young man of their life, a perfect man whom they picture in their imagination. Unfortunately, it doesn't matter at all whether this is a positive or negative character. Some people get attracted to those whom the society condemns.

Is Putin guilty of the Kerch tragedy?