A father and his son tried to smuggle the body of a dead woman into Ukraine passing it off as a living passenger in their car, officials with the Eastern Border Service said. 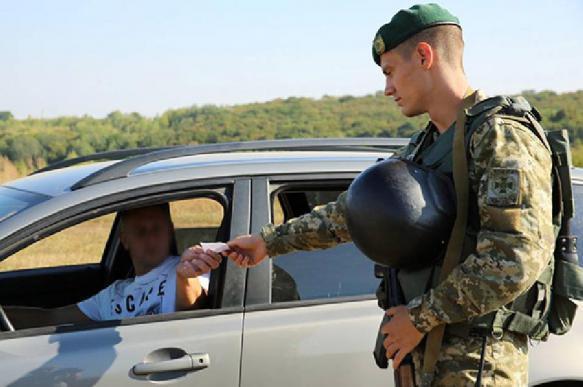 The incident occurred on Tuesday afternoon at Goptovka checkpoint in the Kharkov region of Ukraine. When inspecting a Ford vehicle with a Russian licence, a customs officer found a dead person on the back seat of the car. The body was strapped to the seat, as if the person was sleeping. The driver of the car, a Russian citizen, provided the death certificate and said that he wanted to bury his wife in the Zaporozhye region, but found it difficult to answer the question of why he and his son were transporting the dead body as a living passenger.

It was said that Russian border guards did not notice anything suspicious when inspecting the car on the Russian border and let the car enter Ukraine. The police are investigating the incident.