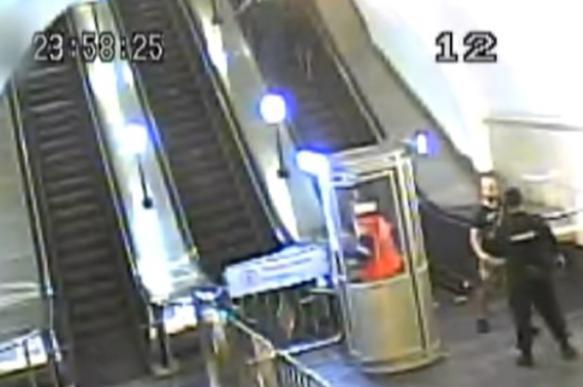 A 33-year-old resident of Moscow went to hunt for penguins in the Moscow metro.

The man smashed eight dome lamps on an escalator of Taganskaya station of the Moscow Metro. Being in a state of alcoholic intoxication, the man took the dome lamps for penguins. A police officer arrested the man and sent him for interrogation.

The Muscovite admitted his guilt, said that he did not remember the motive for his actions and agreed to pay the fine. He said that he was ashamed of his actions. The man said that he had drunk a bottle of liquor and five liters of beer before taking a ride in the metro.

A criminal case was initiated against the man under Article 214 of the Criminal Code of Russia - "Vandalism". The article provides for a fine of up to 40,000 rubles, up to 360 hours of community service.