Chelyabinsk drowning in its own garbage

A state of emergency has been declared in Chelyabinsk. The city has been drowning in piles of household garbage since September 11. 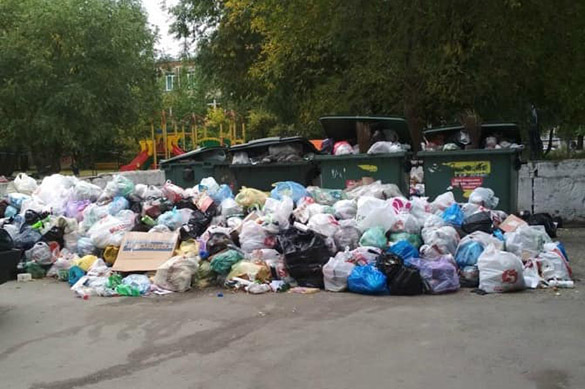 Putin's aide in the Urals Federal District, Nikolai Tsukanov, instructed Chelyabinsk region Governor Boris Dubrovsky to normalize the situation with the removal of garbage from the city within three days. Tsukanov demanded law enforcement agencies should investigate into the causes of the garbage crisis in the city and bring those guilty to criminal account.

A regime of extra high hazard was announced in Chelyabinsk on September 23 after a number of garbage-clearing companies refused to take household waste to a new landfill. The new landfill was opened instead of the older one, which was put in operation in 1989, but was closed. The new landfill is located at a greater distance from the city, and representatives of garbage-clearing companies complained that they would run higher transportation costs. 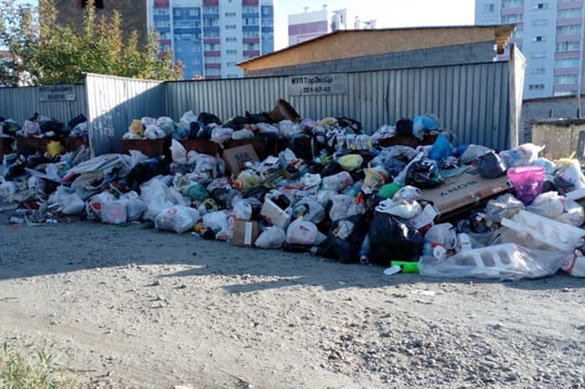 After the situation attracted the attention of the Kremlin, as many as 84 specialized vehicles were involved in the works to clear the streets of the city from garbage. The works are conducted 24/7.

Chelyabinsk  is a city and the administrative center of Chelyabinsk region located in the Urals Federal Disctrict. The city has a population of around 1.130 million people. The city gained global attention in 2013, when a superbolide meteor exploded above the territory of the Chelyabinsk region at an altitude of 25-30 kilometers. The power of the explosion was about 500 kilotons of TNT (about 1.8 PJ), which is 20-30 times more energy than was released from the atomic bomb exploded in Hiroshima. Luckily, thanks to the high altitude of the explosion the city managed to avoid large casualties and destruction.