The Government of the Russian Federation has resumed discussing the question of whether HIV-positive foreigners should be allowed to enter the country. For the time being, HIV-positive nationals of foreign states are allowed to stay in Russia only if they have close relatives here. 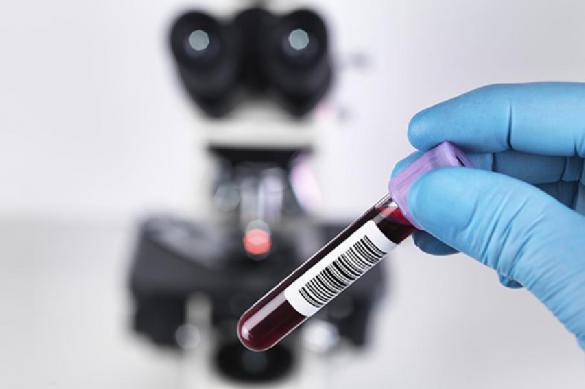 Now the government considers an opportunity to lift all such restrictions. The relevant bill has been prepared by joint efforts of several agencies, including the Ministry of Internal Affairs of the Russian Federation and the Federal Medical and Biological Agency.

Statistically, HIV is mostly found in nationals of Ukraine, Uzbekistan, Moldova and Tajikistan. Over the past 30 years, as many as 30,000 HIV-positive migrants have tried to enter Russia. A half of them - about 15,000 - wanted to enter Russia during the last few years.

It is not the first time when the Russian government considers the issue. Eighteen months ago, Russia decided to deny entry even to those patients who had close relatives in Russia. In March, however, Rospotrebnadzor (Federal Agency for Health and Consumer Rights) re-introduced a number of exceptions. The department canceled the decision for the deportation of HIV-positive foreigners if they have close relatives in Russia, if they undergo treatment or if the activity of the virus remains low.