Billionaire Roman Abramovich has received the passport of the State of Israel, Ynetnews website reports without indicating the source of information. Abramovich's private plane landed in Tel-Aviv's Ben Gurion airport on May 28, the website said. 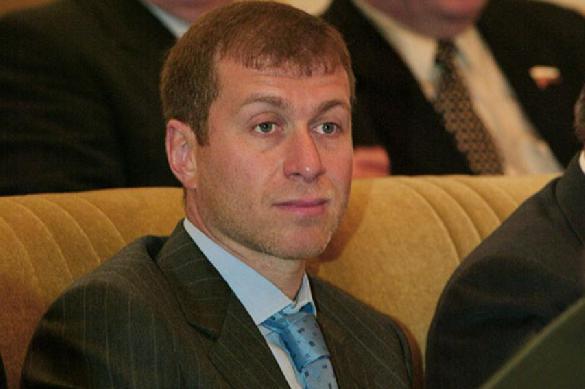 According to the website, the Russian billionaire, who earlier served as the Governor of the Chukotka region, received all necessary documents and opened a bank account in Israel. It is believed that Roman Abramovich, as an Israeli citizen, has thus become the wealthiest national of the country. The billionaire will live in the house that he purchased for 100 million shekels in Neve Tzedek neighbourhood located in southwestern Tel Aviv.

In May 2018, it was reported that Roman Abramovich had difficulties with obtaining a new British visa. He was forced to leave the UK. Mr. Abramovich missed the FA Cup final between Chelsea and Manchester United.

Sources at Abramovich's circles said that the British authorities had not denied him a visa, but the process of reviewing his documents was taking too long.

Roman Abramovich had a British investment visa, which a person receives in exchange for investment in the UK economy worth at least two million pounds sterling. In March 2018, the British authorities promised to investigate into system of those visas - in particular, into circumstances of their issuance for Russian citizens.