Libresse, a world-famous maker of women's hygiene products, has launched an educational campaign in Ukraine titled "This is normal," the purpose of which is to remove taboo from the topic of menstrual cycle. The company released a commercial, in which the widely recognised blue liquid, with the help of which TV ads traditionally demonstrate the absorbency of hygiene products, to the red liquid. The campaign sparked a storm of indignation among female audience. 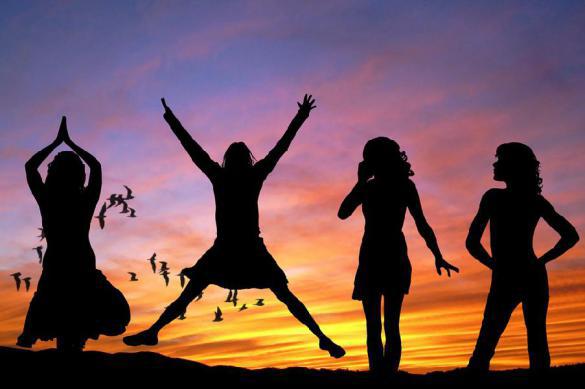 The video shows common situations, in which young woman are too embarrassed to ask their friends for a pad, because there are men around them at parties or classes. The company offers to cast stereotypes aside and make no taboo of the subject. "Periods are normal. Talking about them should be too" the slogan of the video says.

Others noted that the campaigned evoked disapproval among women only. They explained women's negative reaction with patriarchy lifestyle and inner misogyny, when women feel aversion to other women and maintain stereotypes about women who represent other women in a negative light.