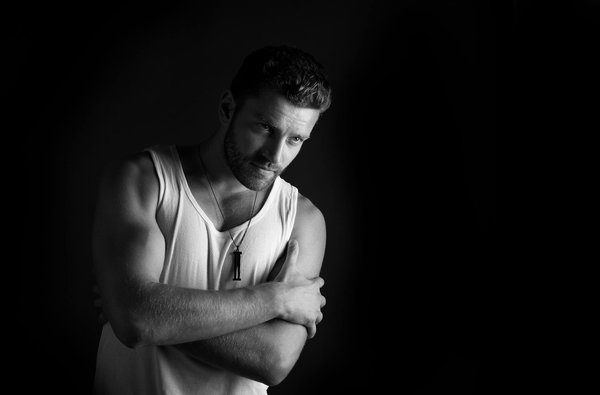 Ukrainian theatre and film actor Bogdan Iusypchuk received the status of the most handsome man in the world at Mister Sea World 2018 pageant, which was held in Latin America, Ukrainian news agencies report.

"Do you know the expression "A man can do no more than he can?" This is not true ... a man can do anything. We are first in the world !!! Thank you all for the massive support !!!!!! Everyone have a good start of the week! Mister Sea World 2018," the actor wrote on May 6 on his Facebook page.

In 2014, Iusypchuk won the title of "Mr. Ukraine." The same year, at the international competition among men in the UK, Mr World, he was awarded the title "Mr. Congeniality" and was ranked third  in extreme sports competitions.