Russian citizens prefer to spend their summer holidays inside the country, and this trend has been getting stronger every year, specialists of Rostourism (Federal Tourism Agency) noted. 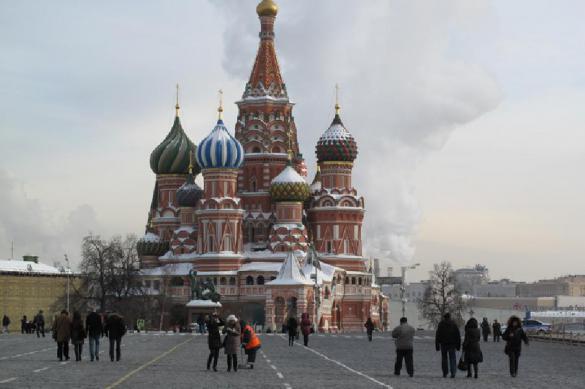 Most of the tickets for May holidays in Russia were sold for domestic destinations. According to the agency, this is the highest level since 2011.

Rostourism chief Oleg Safonov said that traveling around Russia became more comfortable in light of infrastructure development and improvement of the tourist environment.

According to Aviasales, at least two-thirds of Russian travellers opted for Russian destinations this year with Moscow, Sochi, Simferopol, Krasnodar, St. Petersburg, Mineralnye Vody, Makhachkala and Kaliningrad being among the leaders.

At the same time, Russian tourists spent $31 billion abroad in 2017, which is $7 billion more (+13%) than a year earlier, according to the World Tourism Organisation at the United Nations.

Chinese and American tourists spend most during their trips abroad. Tourists from China spent slightly less than $260 billion in overseas trips. US tourists spent 135 billion dollars, which was 12 billion more than a year earlier.

tourism chinese russian tourists american tourists tourism in russia
18:33
The Kremlin unveils Putin's earnings in 2020
15:09
Russia wants Turkey to approach Crimea issue differently
15:00
Crimea and Donbass would be dead without Ukraine, Zelensky says
14:11
Kremlin responds to Biden's pathetic speech about President 'Clutin'
21:15
The end of Castro's era: Will Cuba become henpecked state of the West?
19:28
Syrian pound collapses by 100% against US dollar
18:41
Russia and China prepare to de-exceptionalize American exceptionalism
18:07
Empire of sanctions declares national emergency to deal with Russia's unusual threat
14:37
Ukraine wants nuclear power status back
13:36
Russia wants no 'one step forward, two steps back' with US
Companies
The "backbone" bookmakers turned out to be mafiosi from the 90s