Russian police officers in the Krasnodar region are not allowed to visit McDonald's restaurants and other food outlets. They are not allowed to either smile or frown, sit when traveling in commuter buses and cheat on their spouses. 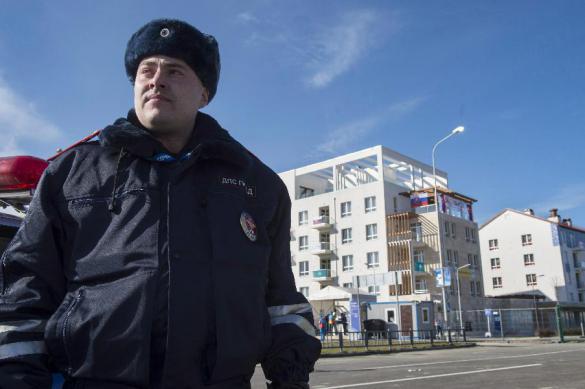 A snapshot of the official order from the administration of the regional head of the Interior Affairs Ministry was published by "338" Telegram channel on Thursday, April 12. However, an informed source said that it was fake news.

At the same time, it was said that curfew patrols will watch the implementation of the new regulations that come into force from June 1.

Moreover, police officers serving in the Krasnodar region will not be allowed to wear T-shirts with prints in foreign languages even when they go on vacation.

Most likely, the document is a fake, because the signature on it contains a spelling mistake in the name of the regional police chief, General Vladimir Vinevsky.