In St. Petersburg, a woman rented an apartment and found a mummy in a storage closet. The mummified corpse was hidden under a heap of rubbish and covered with sealing foam. The mummy had men's clothes and shoes on. It is believed that the mummified man used to be the owner of the apartment, Fontanka reports. 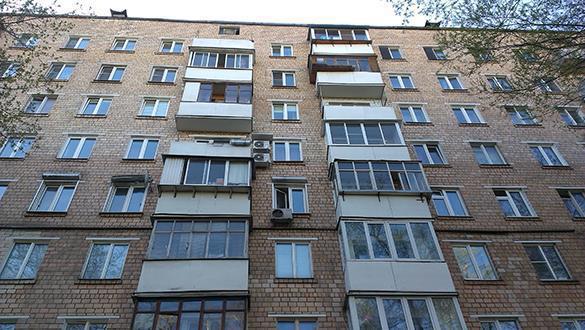 The apartment that the woman rented was in a deplorable condition. She was supposed to repair it against the future rent. The tenant hired a team of repairmen, and they started removing the rubbish from the storage closet in the first place. Underneath a pile of old things, they found a mound covered with sealing foam with brown trousers and men's shoes sticking out of it.

Forensic experts subsequently concluded that the mummified body was at least 10-15 years old. The deceased person could be the owner of the apartment as his neighbours said that they had not seen the man for about the same time. The man's 55-year-old son, who was registered in the apartment, died eight months ago.

The apartment thus became a crime scene, so the rental contract was terminated. The mummy was sent for expertise to find out the cause of the man's death and identify the murdered person.