On March 15, an incident occurred to an An-12 aircraft in Yakutia. The cargo hatch came off the aircraft during takeoff. 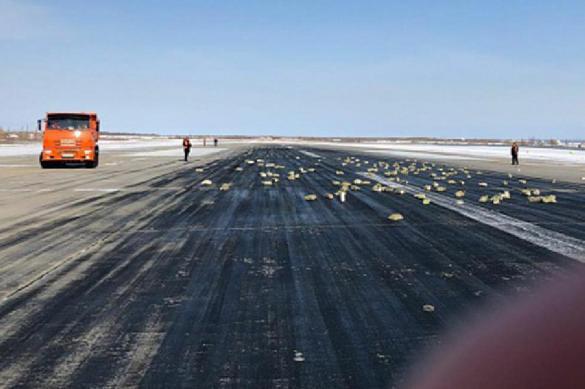 The An-12 was carrying nine tons of gold. Most of the cargo fell out of the aircraft as a result of the incident. Gold bars were scattered on the airfield. For the time being, 172 gold bars, each weighing 20 kilos, have been recovered.

The gold that the cargo plane was carrying on board was evaluated at 21 billion 600 million rubles ($378 million). The crew decided to return to Yakutsk immediately after the incident. The aircraft landed successfully. Airport employees inspected the aircraft before departure and found it completely serviceable. 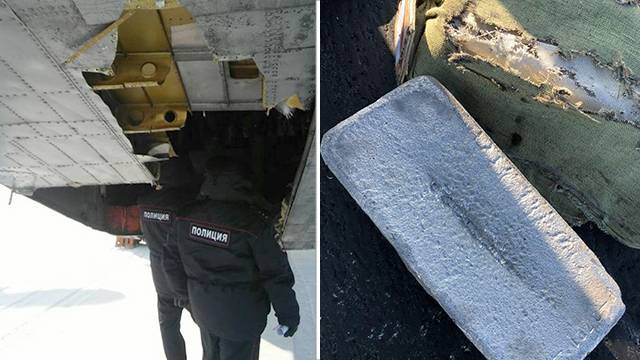 The Investigative Committee of Russia launched investigation into the incident with the An-12 plane in Yakutia.

"When ascending, the cargo ramp was damaged after the cargo went adrift. The plane was carrying  the concentrate containing precious metal, in bars weighing about 9.3 tonnes. The cargo belongs to  the Chukotka Mining and Geological Company," officials with the Investigative Committee said.