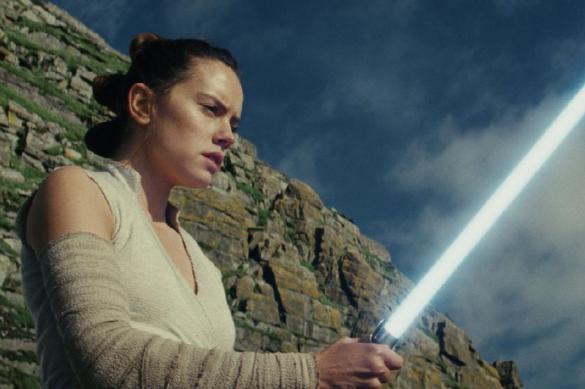 Rian Johnson, the director of "Star Wars: The Last Jedi," said that Russian bots tried to influence the plot of the film.

In the documentary film "The Director and the Jedi" Johnson said that at some point in time he was attacked by Russian bots on Twitter, who wanted to control certain parts of the script.

"It's amazing. There's a coordinated effort by these Russian accounts. Hundreds of them," Johnson said during a production meeting referring to the posts, in which he was asked not to kill General Hux in the new trilogy.

General Hux, played by Domhnall Gleeson, is the commander of "Starkiller" space base. He was in charge of the operation to destroy the New Republic.