Chief researcher at the Institute of Russian History of the Russian Academy of Sciences, Vasily Khristoforov, said that the Americans incidentally proved Hitler's suicide 18 years ago. The evidence of Adolf Hitler's suicide was a previously unknown X-ray image, RIA Novosti said. 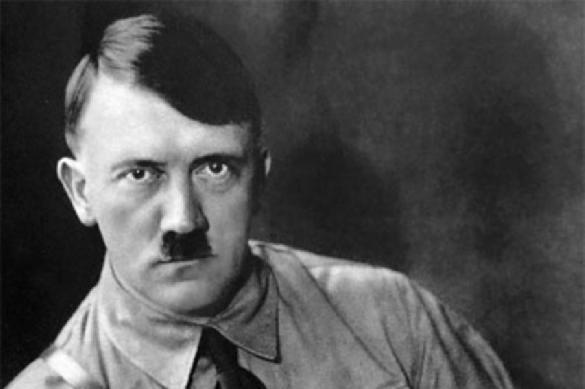 During those years, an American professor arrived in Central Archives of the Federal Security Bureau, Khristoforov said. The professor wanted to see fragments of Hitler's jaw that were stored in the archives. All of a sudden, very unexpectedly for the archive staff, the professor pulled out an X-ray photograph of Hitler's jaw that was made during his lifetime. The photo had been kept in strict secrecy in the archives of American special services since the end of WWII.

The American carefully compared the fragments of the jaw and the X-ray photo and confirmed that everything was congruent. "If the results had not coincided, I think it would have caused quite a commotion. He left, and the information about the visit did not appear anywhere," Khristoforov said.

The Russian scientist considers the theory about Hitler's escape to Latin America a hoax. After all, there is no direct evidence to this theory at all.

According to CIA's data, Adolf Hitler survived WWII and was even photographed in Colombia in 1954.