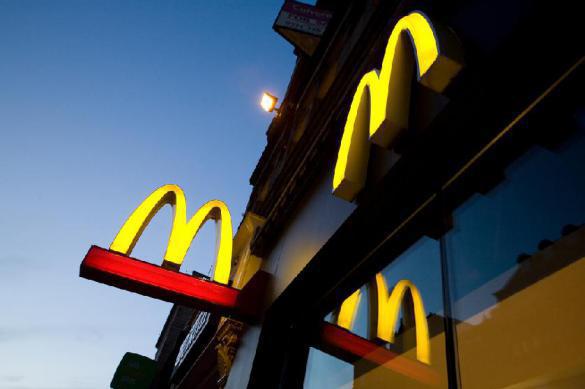 In the city of Kostroma, a 16-year-old female customer at McDonald's restaurant lost consciousness and died.

The young woman came to McDonald's on Oktyabrskaya Square with a company of her friends. All of a sudden, the woman did not feel well and collapsed.

Paramedics could only pronounce the young woman dead. Reportedly, she had complained of paints in the heart, although it remains unknown whether she had consulted doctors in the past.

The incident occurred on February 23. The cause of the woman's death is yet to be established.