Top-secret US nuclear base Century, built in 1959, was found under the 35-meter layer of ice in Greenland. The base was found as glaciers continue melting, The Daily Star said. 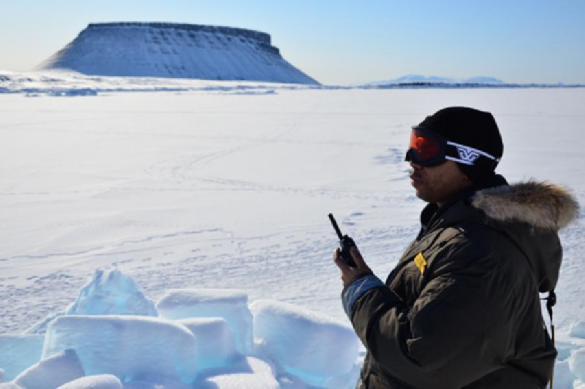 There are toxic objects in the camp, and the camp may thaw out completely in several years, scientists said.

At the time of its construction, the base was eight meters below the ice level. The base was built to counter the power of USSR, when the Americans were preparing for a possible nuclear war. The base was located only a few hundred miles from the territory of the enemy.

On the territory of the base, there were military facilities, a shop, a cinema and even a church, as well as apartment houses that could accommodate up to 200 soldiers.

The base was closed in 1967 because of the unstable condition of ice. All equipment was removed from the base, but biological and radioactive waste was left there intact.