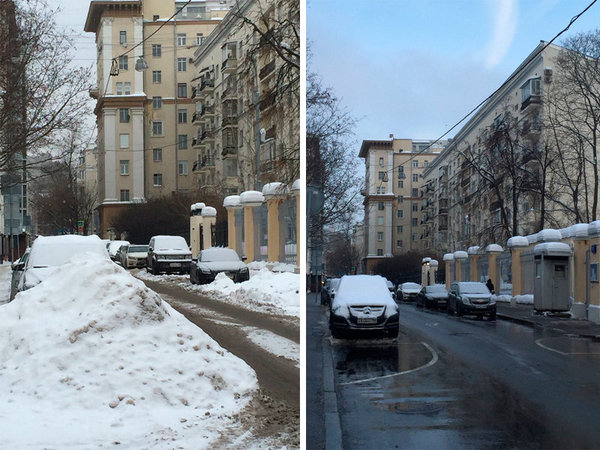 The ambassador tweeted on February 19 that piles of snow were obstructing the street for 17 days and wondered how long local residents and school children would have to wait for the snow to be removed.

The Moscow Mayor did not respond to the "undiplomatic" question from the Australian ambassador, but the press service of the Moscow Central District thanked Mr. Tesch for the "signal."

"Dear Mr. Peter Tesch, thank you for the signal. Housing and municipal services work, but due to abnormal amounts of snow, it is impossible to clear all snow at once. We remove snow step by step from roads, yards, and roofs, but streets get piled with snow again after every step. The street will be cleared of snow again soon," the message from the press service said.

Interestingly, by Tuesday morning, Feb. 20, there was no snow left on Kropotkinsky Lane. At about 9 a.m., the Australian ambassador expressed words of gratitude for the work.