Channel One has postponed the broadcast of the fourth episode of Oliver Stone's "The Putin Interviews" documentary. The decision was made in connection with recommendations from the Russian Central Electoral Commission, the press service of the channel said. 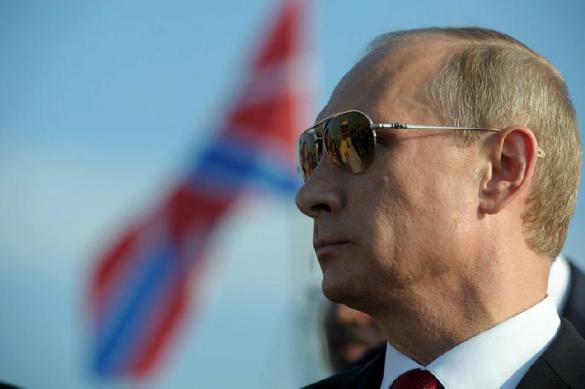 "Channel One has taken note of the remarks made by the CEC and regrets that such a comment was made, since the airing of the film does not contradict to the current election law that allows TV channels to broadcast programs with the participation of registered candidates for information purposes," the statement from the channel said.

It was also said that due to broadcasting in different time zones, the channel has either aired or was airing the third episode of the documentary. However, the broadcast of the fourth episode will be delayed accordingly.

Earlier, the head of the Central Electoral Commission Ella Pamfilova suggested Channel One should postpone airing Oliver Stone's documentary about Russian President Vladimir Putin before the end of the election campaign.