A Russian belly dancer was arrested in Egypt for performing a "sexy dance," which the local authorities found too raunchy for Egypt. 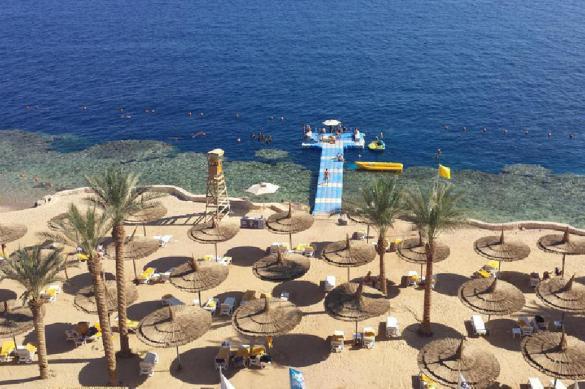 Reportedly, the woman, named only as Ekaterina, was arrested after she performed a dance routine in front of a group of people, presumably in a restaurant. However, the video, which attracted the attention of Egyptian law-enforcers, was filmed outside Egypt, the Komsomolskaya Pravda newspaper said. It was noted that the woman was working in Egypt on legal grounds. Shortly after her detention, the woman was released on bail.

"She texted me that the police had taken her," her husband Artem said. ] "Then, apparently, they took her phone, and we could not reach her anymore."

Artem said that his wife was a professional belly dancer who had a work contract in Egypt. She was invited to work in a network of Egyptian clubs and restaurants. On the night of February 6, she was detained in a nightclub in the suburbs of Cairo, where she performed.

"The rules require the performer not to wear flesh-coloured underwear, but Johara (Ekaterina's stage name) had no underwear at all, which was provocative," Egyptian prosecutor Hatim Fadl told the Al-Watan newspaper.