In Alma-Ata, a man named Eli Dyaghilev dressed as a woman to reach the finals of a beauty contest. The 22-year-old young man decided to take part in Miss Virtual Kazakhstan pageant and sent his photographs there, on which he was cross-dressed as a woman named Arina Aliyeva, Sputnik Kazakhstan wrote. 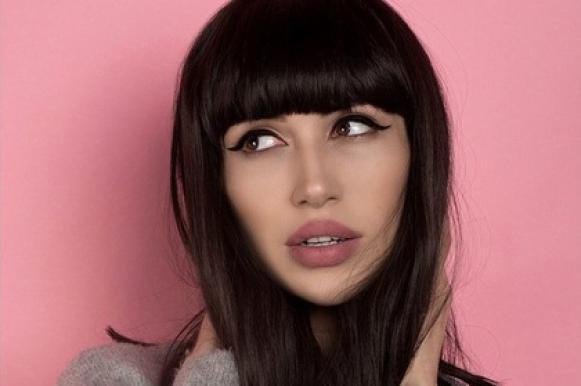 However, when Dyaghilev reached the finals, he admitted that he was virtually a man.

"I reached the finals and I realised that everything had gone too far, so I decided to expose the image of Arina Aliyeva. There were about four thousand applications from all over Kazakhstan in the very beginning, and I went to the finals," the man said.

The organisers of the contest have already disqualified the man and had him replaced him another contestant.

According to Dyaghilev, he decided to conduct such an experiment for the sake of propaganda of "natural female beauty and charisma." "There was a dispute about beauty between me and my friends, and then I decided to take part in this contest." I have always advocated natural beauty. You see yourself that many girls are of the same type, they wear the same makeup, the same clothes, and they think that as long they they follow the trend, they are beautiful. I do not think so," the beautiful man said.