The car of the Russian Emperor Nicholas II is listed for sale online with a price tag of 278 million rubles ($4.8 million). The car's mileage is 2,000 kilometres, and the vehicle "does not require repairs." 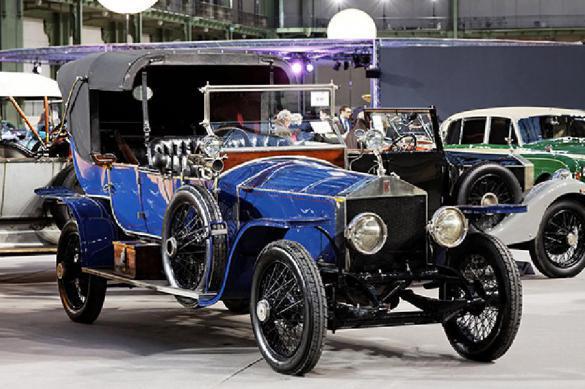 The blue convertible is located in Germany. The advertisement says that the Russian emperor had the largest car fleet in Europe with more than two dozen premium cars. As for the particular model of the convertible, it was produced from 1905 to 1926 and was technically modern. As many as 8,416 of such cars had been produced in 20 years, the ad says.

After the death of the emperor, the Rolls-Royce was acquired by a private collector from Las Vegas, who put the car on display in his casino. Afterwards, the vehicle was sold to another millionaire, who preferred to hide it in a bunker. The rare vehicle had been considered lost for a long time.