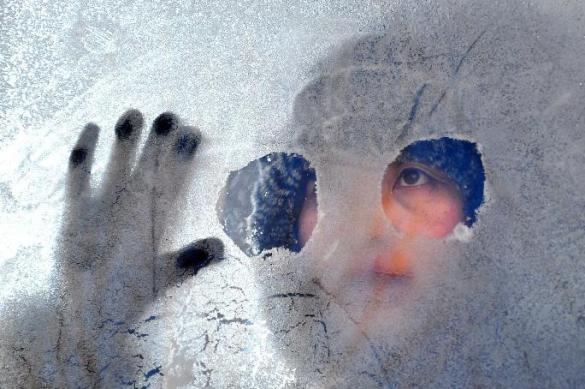 In Omsk, city crews had to warm the vehicles that found themselves imbedded in ice as a result of a water pipeline accident. The accident occurred on January 22.

As a result of the accident, a part of Volgogradskaya Street and several neighbouring areas were flooded when it was -30 degrees Centigrade. The water froze very quickly, and many vehicles parked in the flooded area found themselves in an ice trap.

A steam installation was delivered to the site of the accident to melt the ice and let car owners drive their vehicles.

According to eyewitnesses, as many 20 vehicles have been affected.