Russians name their biggest idols of all times

Soviet singer, poet and actor Vladimir Vysotsky (1938-1980) was named the biggest idol for most Russians in a recent poll conducted by the All-Russian Public Opinion Research Center (WCIOM). As many as 92% of the polled said that Vladimir Vysotsky's work had produced a great impression on them,  whereas 67% believe that the singer had a strong influence on the views and values of many compatriots. 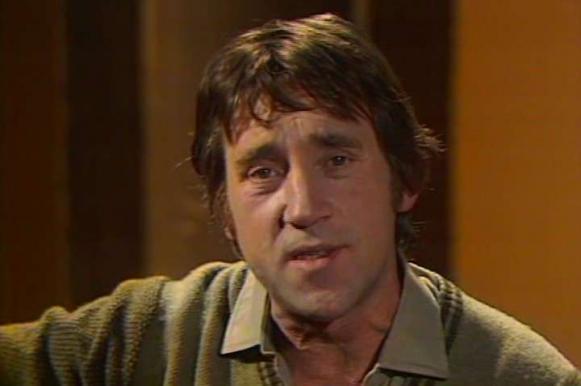 Ninety-eight percent of respondents listened to his songs, 92% watched his films,  51% of respondents read his poetry and 40% saw his theatrical performances. Ninety-two percent said they liked Vysotsky's work. This opinion is shared by both women and men of all ages.

Vysotsky's most memorable film role is the role of a detective in "The Meeting Place Cannot Be Changed" (43%). The list of his other prominent film roles includes such Soviet motion pictures as  "Vertical" (26%), Hamlet (10%) and "Master of the Taiga" (4%). As many as 36% said that they did not remember any of his actor's work.

In the opinion of 67% of Russians, Vladimir Vysotsky had exerted a strong influence on the formation of views and values of people of both his own and future generations. However, 28% of respondents believe that he was an ordinary poet and actor, whose work was interesting, but did not affect other people's views.