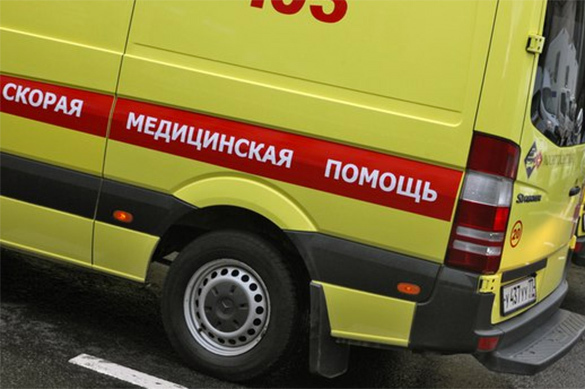 In St. Petersburg, doctors failed to save a representative of the ancient profession. The woman died after she choked on a foreign object. It was reported that the contraceptive device found in the woman's larynx was subsequently used for a medical museum as an exhibit.

According to law enforcement agencies, the 29-year-old woman choked on a condom when performing oral sex on a man. The condom slipped off the man's reproductive organ during the act and the woman choked on it as it blocked her airways. The woman died before the ambulance arrived.

At first, the police assumed that the woman was killed by one of her clients. However, pathologists found a crumpled condom in the larynx of the deceased confirming that the woman died as a result of an accident.