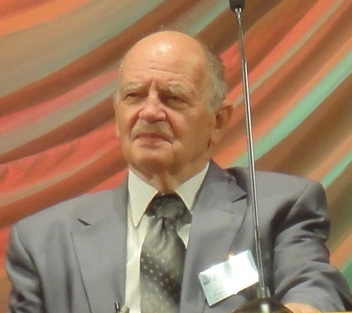 Yevgeny Avrorin is considered one of those who designed Russia's modern nuclear missile shield. In 1992, he was elected academician of the Russian Academy of Sciences for the separation of general physics and astronomy.

During the 1990s, Avrorin was a member of the Council on Science and Technology Policy under the President and served at the Council for Science, Technology and Education during the 2000s.

During the 2010s, the scientist was an honorary scientific leader of the Russian Federal Nuclear Center - the All-Russian Scientific Research Institute of Technical Physics named after Zababakhin.