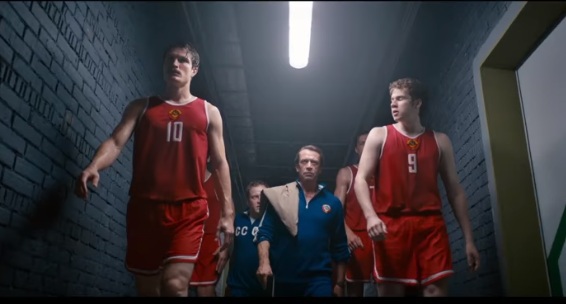 During New Year and Christmas holidays, "Move Up" has collected more than 658 million rubles ($11.300 million). The drama has scored 1.2 billion rubles during two weeks in theatres.

The film tells the story about the victory of the USSR national basketball team over the US in 1972. This victory was the first in the history of Olympic achievements of Soviet basketball players.

The national team of the USSR was losing to team USA three seconds before the end of the match, but the Russians still managed to win. "Move Up" is based on a real story told in the book written by Sergey Belov, the defender of the Soviet national team.