Russia's national broadcasting company "Sakha" invited producers of the popular "Game of Thrones" TV series to shoot the 8th and final season of the project in the Republic of Yakutia (Siberia). The company sent its proposal to HBO administration. 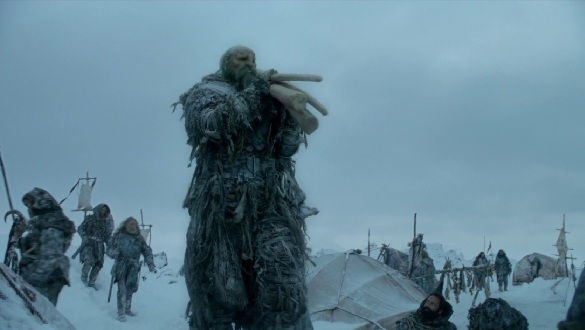 "We offer you to film the eighth season of "Game of Thrones" in Yakutia (Russia). The region is one of the coldest places on earth: temperatures here reach -50 degrees Celsius, sometimes -68 degrees. There is no other suitable location in the world to shoot cold winter scenes than Yakutia," the website of the broadcaster said.

Yakutia TV producers told their American colleagues about the beauty of Yakutian lakes, mountains, rivers, the picturesque tundra and taiga, the beauty of the East Siberian Sea and the Laptev Sea, as well as other amazing places such as Lena Pillars of the UNESCO World Heritage List, Verkhoyansky Range, the world most northern settlement of Oymyakon (the so-called pole of cold).

The shooting of the eighth, the final episode of "Game of Thrones" started in October 2017 and will last through the summer of 2018 before it hits the screens in 2019.