Kirill Tereshin, a Russian youtuber, has received national attention recently, when he appeared on a TV show to demonstrate his enormous biceps to all Russians. 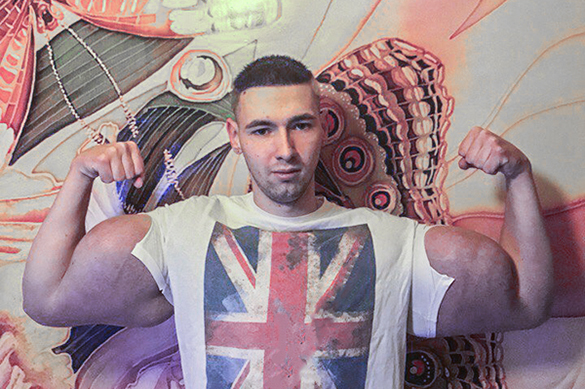 Tereshin, who calls his arms 'bazookas', has become known in Russia as a synthol bodybuilder. It is believed that the young man, aged only 21, makes injections of synthol into his biceps that now measure 60 centimetres in diameter.

However, the young man does not pay attention to what other people tell him about his "hobby" nor does he take into account recommendations from medial specialists and other bodybuilders about the danger that he puts himself into health-wise. Doctors say that synthol may lead them to muscle atrophy, and if Kirill continues to abuse the drug, he may lose both of his hands.

Kirill says that his idol is Romario Dos Santos Alves of Brazil. The Russian man still has a chance to take a serious look to what he does to himself not to repeat the fate of the Brazilian bodybuilder.  Romario was suffering constant pains because of synthol, had to constantly endure criticism from others, fell into depression and nearly committed suicide.