UEFA draw for Champions and Europa Leagues with analysis

UEFA draw for Champions and Europa Leagues with analysis 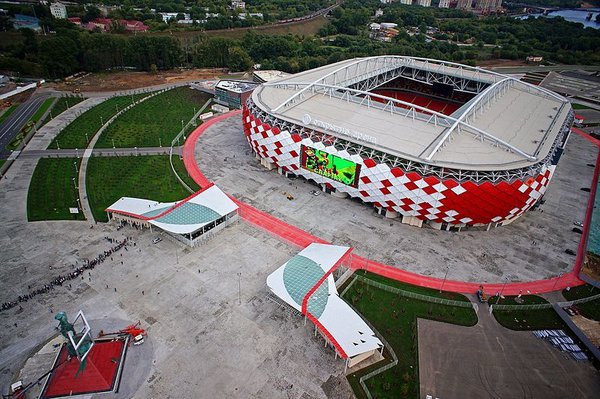 Russia's four teams in the Europa League are Zenit (which plays with Celtic of Scotland, Zenit being the favourite); Spartak Moskva plays with Athletic Bilbao (Spain) which starts as the favourite; Lokomotiv Moskva is the favourite against Nice (France) and finally, CSKA Moskva should beat Crvena Zvezda of Serbia. Spartak however is playing some good football and improving. Will we see the four teams going through to the last 16? Go, Spartak!