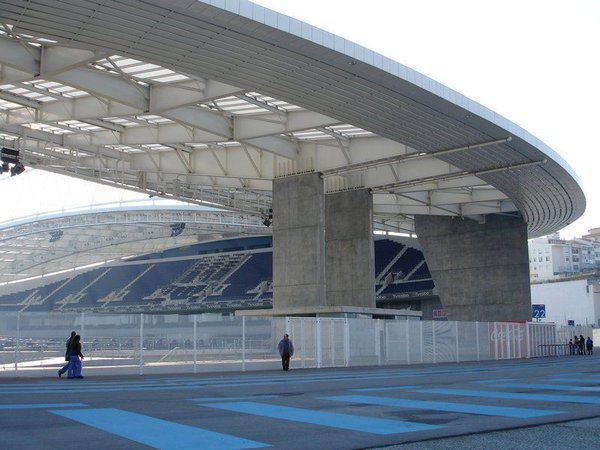 The draw has been made for the Champions and Europa Leagues knock-out phases. We present the next matches to be played on February  and the UEFA club coefficient.