All 50 brand new Lamborghini Urus crossovers, which cost more than 15 million rubles, were sold  in Russia even before they were released to the market. The news was announced at the world premiere of the vehicle in Italy. 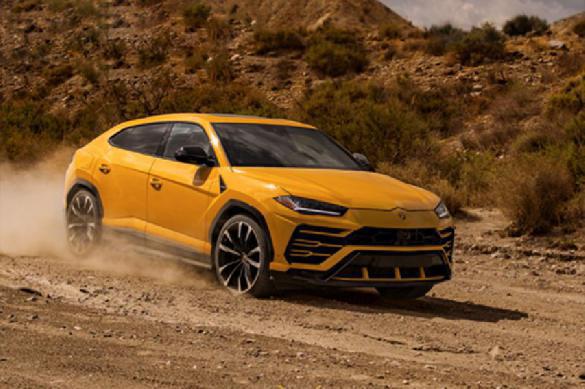 The luxury vehicle comes with a four-liter turbocharged V8 engine with a capacity of 650 horsepower and an eight-speed automatic transmission.

The vehicle accelerates to 100 km/h in less than four seconds and can reach the max speed of 305 km/h, which makes Urus the fastest serial crossover in the world.

The new Lamborghini will appear in Russia in May 2018 with a price tag of about 15 million rubles ($250,000). Next year, the Italian luxury car maker will supply only 50 of such cars to Russia, but all of them have already been booked by customers.