Conchita Wurst, the triumphant winner of Eurovision-2014, will visit St. Petersburg on November 25. The artist, who became world famous for his/her transgender looks, will perform several songs and present a movie at the closing ceremony of LGBT festival "Side by Side" in Russia. 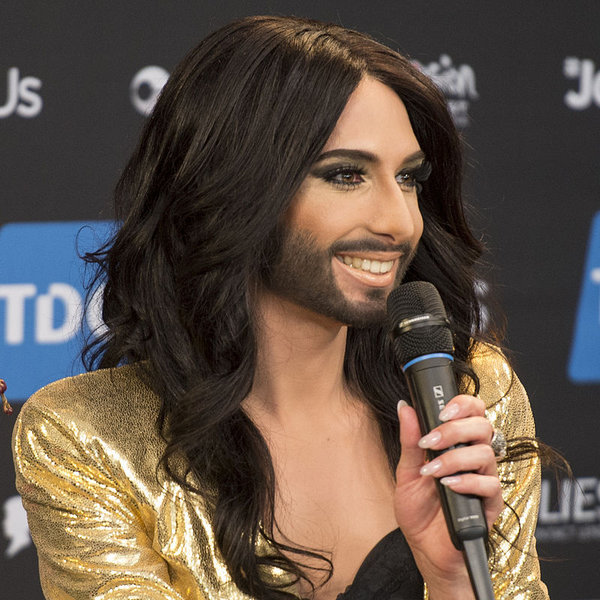 According to the press service of the festival, the arrival of the global ambassador of the LGBT community was a surprise for those who gathered at Moskva on November 16. In a video address, Wurst congratulated all those present at the 10th anniversary of the festival and promised to come to Russia for the closing ceremony.

The festival takes place in St. Petersburg on November 16-25 for the tenth time. Its participants watch movies and discuss actual problems of the gay community.

The movie, which Conchita Wurst is going to present in Russia, is called "Tomcat" ("Kater). The 2016 motion picture was made by Austrian director Klaus Hendl. The movie describes the conflict of a gay couple when one of the partners kills a cat in a fit of rage.

Conchita Wurst is a stage name of Austrian singer Thomas Neuwirth coined as a statement in defense of tolerance and rejection of traditional gender roles.