US twin sisters, who predicted 9/11 attacks, make pessimistic forecast for 2018 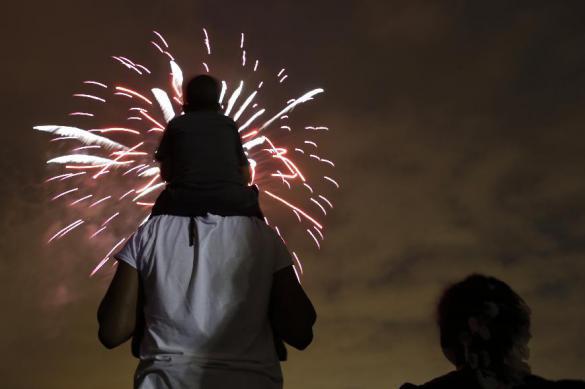 US prophetesses Terry and Linda Jamison made a prediction for 2018. The twin sisters, who predicted the September 11 terrorist attacks, said that next year would see an increasing number of natural disasters and terrorist attacks.

The Jamison sisters also predict an increase in tensions between the USA and the DPRK. Yet, a nuclear attack on the United States during Donald Trump's presidency was unlikely, they added.