Two fishermen fight over fishing site, one of them goes into the wild and dies

In the Yamalo-Nenetsky Autonomous District (Russia's north), two men could not come to a compromise in choosing a place for fishing. One of them died as he decided to go back to town on foot. 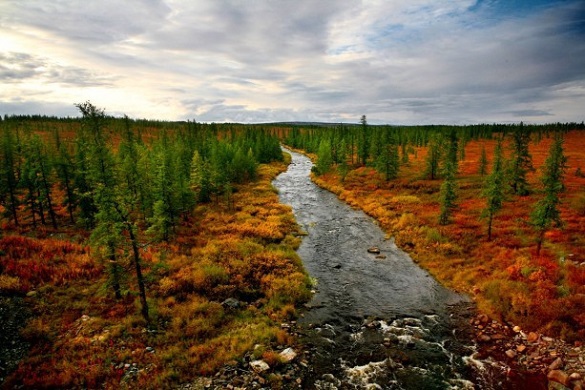 The incident occurred on November 3 near the town of Labytnagi. Two men came to fish on the 76th kilometre of the Obskaya-Bovanenkovo motorway. The men quarrelled, and one of them decided to leave the car to go back home alone on foot. His friend failed to find him. On November 6, the man's body was found in the forest-tundra zone, about 18 kilometres from the fishing site.

Forensic experts did not find any signs of criminal death.

A year ago, a reindeer herder from the republic of Yakutia left to collect firewood and got lost in  dense fog. The man had to eat mushrooms, berries and drink water from lakes for days. The man spent 44 days in difficult weather conditions without essential items before he was found.