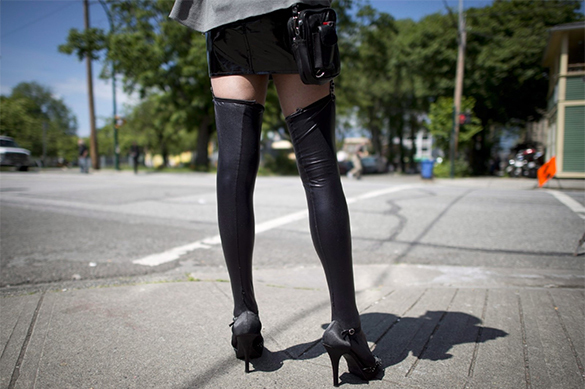 In Yekaterinburg, a man went to police after a prostitute refused to satisfy him orally, reports E1.ru. The man, named only as Andrei, filed a police report about his misfortune to the municipal department of the Ministry for Internal Affairs.

The man invited a prostitute to Aist Hotel on Darwin Street on October 29. In his report, the man wrote that the prostitute took the money, but said that she would not satisfy the man orally. The photo of the report appeared on VK social network.

Law-enforcement officers said that the report was accepted.