Orbits of planets of solar system stolen in Moscow 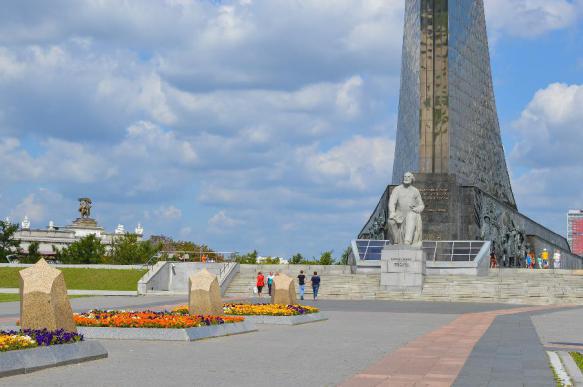 The Moscow police investigate the theft of metal constructions that disappeared from Alley of Cosmonauts in Moscow.

According to the press service of the Moscow Ministry for Internal Affairs of the capital, a criminal case was filed into the theft of the metal constructions.

An unidentified individual stole elements of space orbits that were part of decorative metal structures made in the form of planets of the solar system. The constructions had been installed on Alley of Cosmonauts, on Prospect Mira.

The damage was evaluated at 5.6 million rubles.