First cat in space to be immortalised

A campaign to raise funds money for monument to the only cat that conquered space is gathering pace on the Internet. The feline, Félicette, flew into space on October 18, 1963. 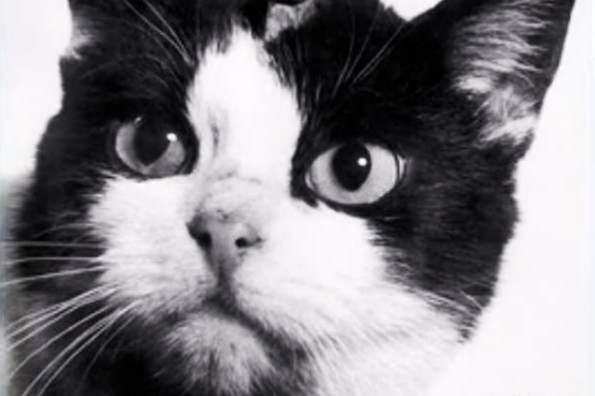 Kickstarter crowd funding platform users organised fundraising for the monument that will immortalise the feat of all animal astronauts who died in the name of science. Félicette, a stray cat from Paris, conquered space aboard the French rocket Veronique AG1.

Félicette won the competition for the title of world's first cat in space among 13 other applicants that had been brought to the Training and Research Center for Aeronautical Medicine (CERMA). Félicette was much calmer than other cats. Plus, she weighed less than her other competitors.

Félicette blasted off from Hammagir cosmodrome in the Sahara. THe rocket with the cat on board reached the altitude of 160 kilometres in 15 minutes. The capsule with the space cat then separated and parachuted back to Earth, where rescuers were waiting for the feline space traveler.

Félicette stayed in weightlessness for only five minutes. French scientists had implanted electrodes into the cat's head to record her brain activity during the flight. After the flight, Félicette was brought to CERMA, where she was studied for two to three months.

Afterwards, the scientists had to put the cat down to understand how the space flight affected her body.

For the time being, the campaign for the monument has raised a bit more than 10,000 pounds sterling.